This was an incredibly fun commission to do. Initially my client in Canada asked me to paint his dog Ludwig, named after King Ludwig II of Bavaria (1864-86) in a royal pose on a hermelin cape, with a pine forest and the Neuschwanstein Castle in the background. As if that wasn't fun enough, he also commissioned me to paint a portrait of "Lulu" when he was a pup, just because he was so darn cute. Indeed! That floppy ear? Totally irresistible! 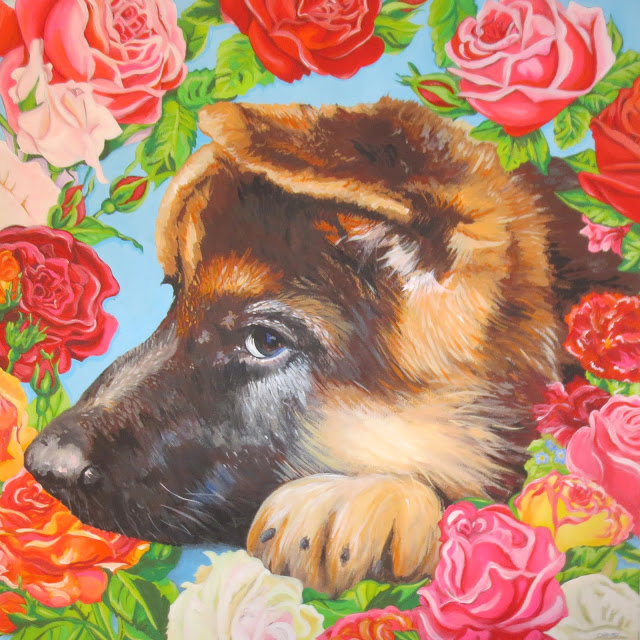 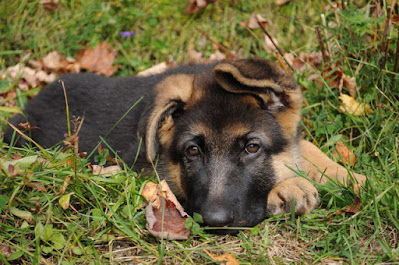 Thank you for visiting my site! For direct contact: info@carinsteen.com